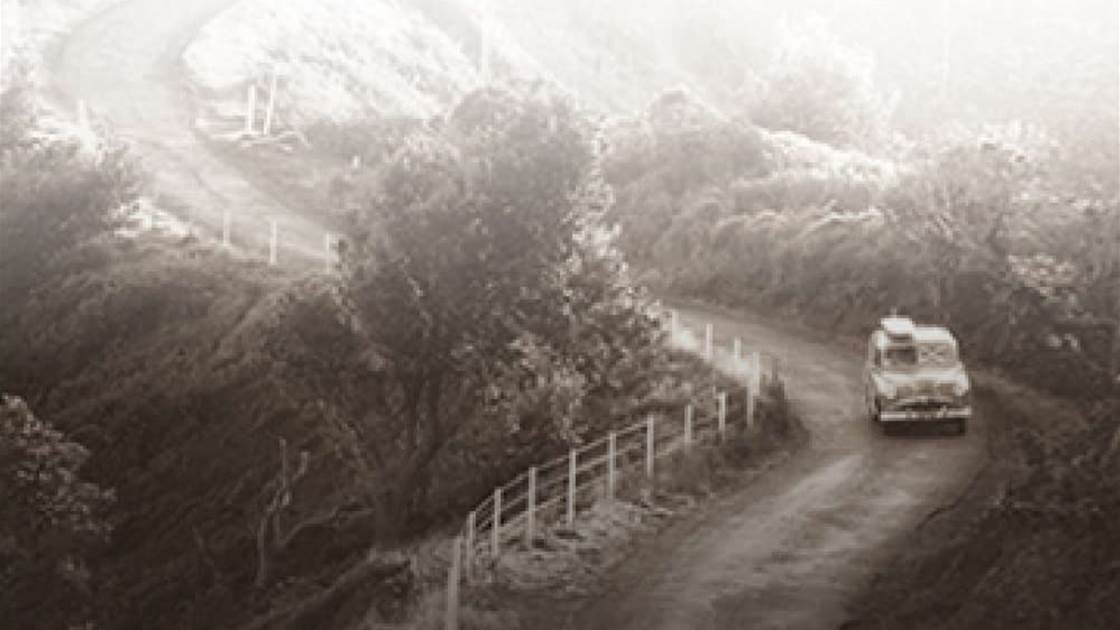 Compelling characters and a unique concept underpin a classic Australian tale with shades of dark and light.

Writer and filmmaker, Monty Webber has been a dynamic force of creativity in surfing for more than thirty years. As a filmmaker, Monty made his mark with a host of projects including ‘Five North Swells’, ‘Liquid Time’ and more recently his gritty, mini-documentaries ‘Journey On’ (A Shane Herring Bio) and ‘Tsunami Brothers’ (based on the 1994, G-land Tsunami).

Although he has always written for surfing magazines (most frequently Tracks), over the past decade Monty has applied his gift for storytelling to longer-form fiction. ‘Purple Patch’ is his third novel and establishes his reputation as a master of the quintessentially Australian yarn with a surfing undercurrent. Using a well-paced style that invites you to devour chapters, Webber cleverly weaves together an eclectic assembly of unique characters, iconic locations, and helter-skelter events.

Set in the 60s and 70s ‘Purple Patch’ is the story of a beautifully, hand-crafted board, made by fictional shaping guru Bobby Morris. It soon becomes apparent the board (the Purple Patch) is a kind of charmed object, which inspires both the best and worst in people. No one has much luck hanging on to the Purple Patch and the novel’s plot is based around the elusive board’s journey from one pair of hands to the next. The real mystery lies in wondering what kind of ride the enchanted board will take the reader on each time it is adopted by a new owner.

If there is a hint of magic in the premise of ‘Purple Patch’ the novel’s strength is in the authenticity of its characters. There’s a Dickensian quality to the way Webber illustrates the idiosyncrasies of the individuals who come into contact with the mysterious surfboard. It’s likely that Webber’s characters are so compellingly real because he has a knack for drawing upon actual people and past experiences and turning up the volume on them for dramatic effect.

Early on we meet Amanda Limbers a young schoolgirl from an exclusive Sydney Suburb who receives the Purple Patch as a Christmas present. She befriends Giles, a navy cadet soon bound for Vietnam, who teaches her to ride the board, which she dubs ‘Pinky’. Although the surf lessons become a foil for her mother’s indiscretions, there is a perfect innocence to the connection between Giles and Amanda, who is thrilled when she rides her first wave at Sydney’s South Head where ‘many shades of blue were blurring on all sides.’ Meanwhile, Tiny Thomson is a little rougher around the edges. The troubled teenager has a prostitute for a mum and step-dad he can’t stand. It’s little wonder all he wants to do is skip school to go fishing and smoke Marlboro cigarettes like his favourite movie star Steve McQueen. Thomson’s calamitous encounter with the Purple Patch takes a tragic twist and thus makes it clear that there are no rules about what kind of emotional and psychological territory may be explored, with the board as the catalyst for the roller-coaster ride. Indeed it is the darker turns and more complex examinations of the human condition that give depth and sophistication to the novel. One character, Marty Green, is living in the 70s with undiagnosed mental health issues. When he stumbles across the Purple Patch during a stay on Lord Howe Island, it becomes a trigger for an uncontrollable schizophrenic high. Webber boldly takes us inside the mind of Marty as he surfs his way through a euphoric high that must come crashing down at some point.   Meanwhile, legendary surfer and miscreant, Kevin Brennan appears in the novel as himself while another of the characters hints at the Michael Peterson legacy. Elsewhere, Vietnam heroics, family disputes, and the dangerous allure of surfing mastery are all traversed as the Purple Patch trims and slashes through two decades, leaving a trail of both hope and despair in its wake.

Ultimately  ‘Purple Patch’ is a story about our journey through life, using a familiar object like a surfboard as the catalyst for the triumphs and tragedies we experience and the people we encounter along the way. On a more philosophical level, it asks questions about the interplay between fate and control over your destiny. Are you merely a passenger on a board or actually riding the wave of life?