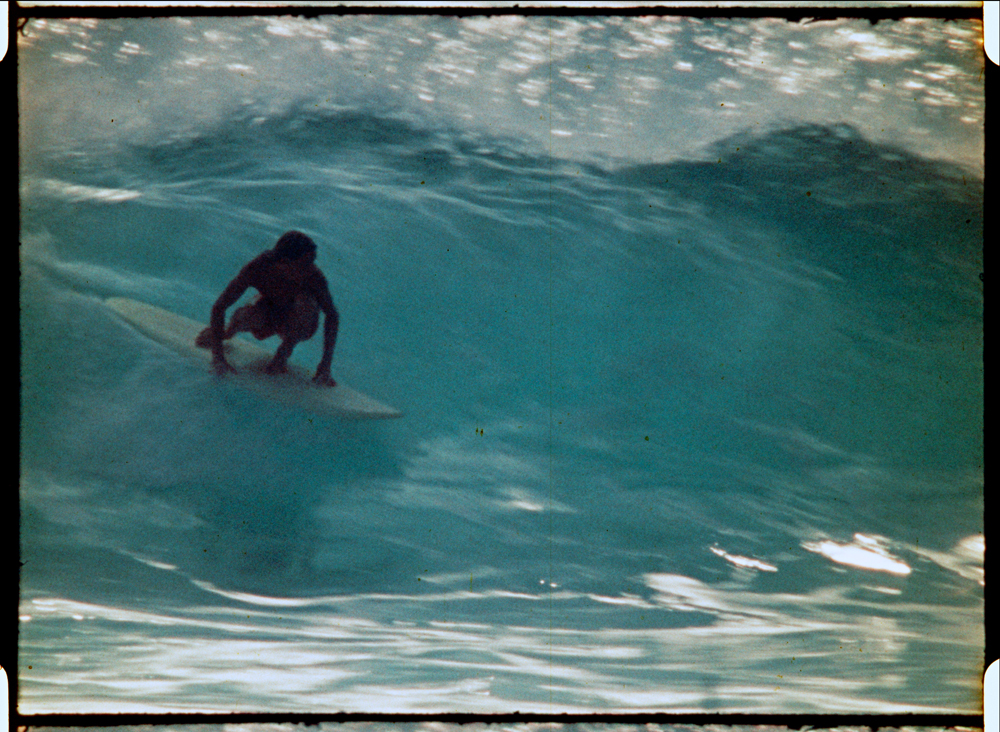 Steve Cooney with Uluwatu all to himself back in 1971. Photo:Albe Falzon

Steve Cooney ‘Unearthed’: The Kid from Collaroy who became the star of ‘Morning of the Earth’

An excerpt from Steve’s memoir, detailing the first time Uluwatu was surfed.

In the mid-60s circumstances conspired to put Steve Cooney on a fast-track to surfing stardom. By the time Steve was a plucky grommet paddling out at Collaroy point his older brother, Butch, was already a celebrated surfer and budding shaper. Meanwhile, Nat Young lived up the road and christened Steve and Butch with their nicknames. As part of the heady Northern Beaches scene, young Steve traded waves and board info with surfing luminaries like Nat, Bob McTavish, and Wayne Lynch. He soaked it all up and by 1971, he was NSW Junior Champion, eclipsing Mark Richards and Simon Anderson in the finals at Narrabeen. However, in a move, which perhaps foreshadowed the birth of the ‘freesurfer’, Steve was already involved in Albe Falzon’s production of ‘Morning of the Earth’.

Bali’s surfing potential was still a whisper amongst the few surfers who’d been there but after a tip-off from Russell Hughes, Albe decided he’d fly into the newly built Denpasar airport and chase down more footage for his film. In September of 1971 he invited 15-year-old Steve to join him, alongside Albe’s partner Tanya Binning, Rusty Miller, Paul Hutchinson and his brother Geoff, and Peter Debono (co-owner of Hutchinson Surfboards). When Albe stumbled across a promising set-up on the Bukit peninsular, Steve, in the absence of proof otherwise, famously became the first surfer to ride Uluwatu.

Below is an excerpt from Stephen’s memoir ‘Unearthed’ describing that fabled, first session at Uluwatu.

…The villagers who gathered on the cliffs were interested in what we were doing and made clear their concerns about us going into the waves, citing bad spirits and dangerous water. I never really got the full story around this, but they were noticeably spooked, which added to our own unspoken fears. Nonetheless, they helped us get the boards down the single pole into the cave and watched as I readied for a surf. As I had no rash vest, sunscreen or legrope, this involved just taking off my shirt, picking up my board and heading out alone. Paul and Geoff had chosen a more cautious approach and stayed on the beach. Waves were still making it into the cave, and it seemed the shortest distance over the reef into the line-up. I’d underestimated the volume of water running down the reef once past the protection of the cave. The sweep made its presence felt, requiring a strong paddle to make it over the reef through the break and out to green water. Having some apprehension about the damage coral can cause, and unable to tell how deep it was under the white water, I assumed the shallow paddle technique to avoid painful knuckle-skin damage. Resisting the urge to use the eskimo roll, a popular way of getting through white water in the days before duck-diving or legropes, and to avoid my fin touching the bottom, I turned my board over and used it as protection from the coral. Once into open water, I realised I was a fair way down the reef, and used my paddle back to familiarise myself with landmarks on the cliffs not visible from land.

Looking through crystal-clear blue water, I could see large schools of iridescent blue fish swirling below as the sun dried water to salt on my back. Paddle rhythm kicked in and I went a little wider from the break, a technique I had learnt from Nat at Lennox Head and MP at Kirra to negate the rush of the current sweep closer to the reef. Out there on my own, the session was a little tentative, but I managed to pick off a few runners. One in particular, which ran around the corner, confirmed to me the potential of the place. Happily, Alby filmed it, and that ride made the final cut of the movie. The shore looked distant from the water, the pulse of the reef felt powerful, the cliffs were ancient, and locals had gathered along the cliff line to watch what I was doing. Whenever I stood up on a wave I could hear them yelling until I pulled out. As I paddled back out they’d remain silent, which added another dimension to the enveloping environment. Had these people never seen a person ride a wave? Not sure – but it felt like that.

To end the session, perhaps the first at this place, I fell off and lost my board onto the reef. Swimming after it, I realised the water had become shallower over the reef than when I paddled out. By the time I reached my board, it was down past the cave, and it felt like the right time to go in. It was a toe-in-the-water session and I was feeling sun-cooked.