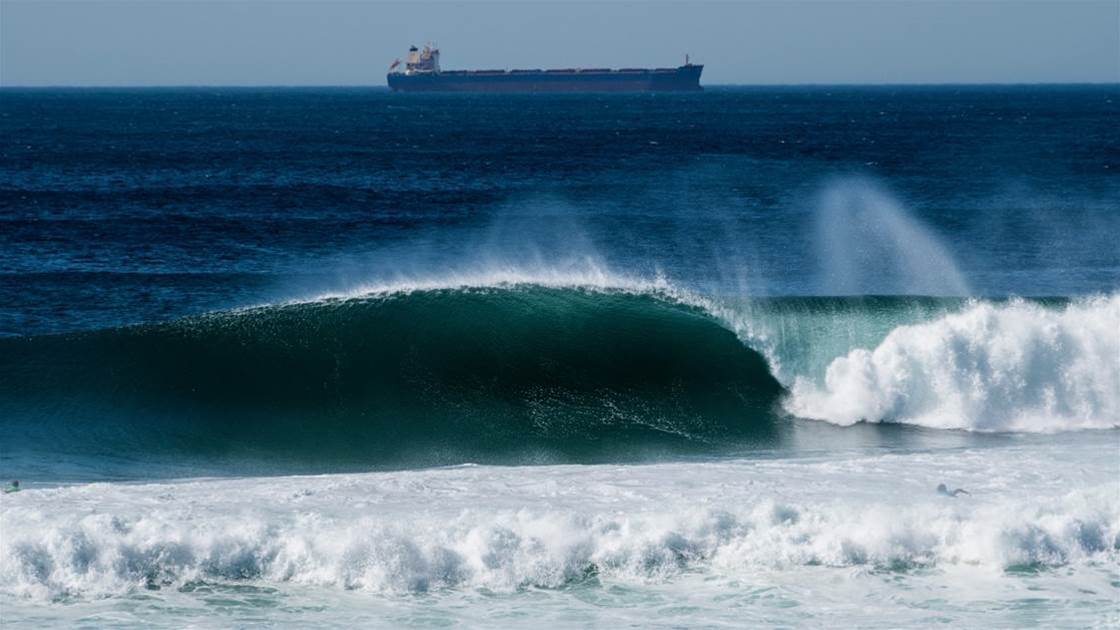 All I needed was a few waves but nobody understood.

It had been a weird couple of weeks. Newcastle wasn’t in lockdown yet but, going off what was happening in Sydney, it seemed imminent. I was home a lot by myself; an hour or two of work here and there, half-heatedly noodling on the guitar, pretending I was busy whenever a delivery man knocked on our door (he never had anything for me).

I was in a funk and I didn’t know why. It seemed like there wasn’t anything to be excited about and nothing made me feel better.

Evenings were spent on the lounge with my girlfriend trying to figure out the catalyst of this mysterious low. Was it work? Financial woes? Maybe just your run-of-the-mill existential crisis? I could’ve said yes to all of these things, but it didn’t really feel like we were hitting the nail on the head.

Then, like a blinding light coming on in a dark room, it hit me: there hadn’t been any surf in weeks.

When I posited this theory to my girlfriend, a non-surfer, she rolled her eyes. The conversation ended there; my depression having lost its validity to the voice of reason. I went to bed dreaming of offshore winds and easterly swells.

A few days later, when it felt like all hope was lost, swell began to course its way in. Not the sort of waves that would be talked about for years to come, but it was, nonetheless, acceptable. Hitting the water with my brother, it wasn’t a eureka moment right off the bat. It was relatively crowded and I felt pretty rusty. Groms were getting yelled at by cranky “locals” every now and then. Nothing too malicious, though. I left the water a few hours later having jagged a few fun ones and feeling a little more like myself.

Over the next few days, the waves got better. Clean, head-high pulses with the occasional bomb. I heard a few excitable frothers tell their mates it was “cooking”. Whether it really was that good or just a trick of the mind after a few dead-flat weeks didn’t really matter to me.

It felt like I’d found a huge part of myself that’d been missing, and I hadn’t even realised it was gone until it returned. I was back in sync with the higher powers and starting to believe everything would work out again.

The short run of waves (it’s always too short) culminated in a late afternoon session sharing the water with just a couple of friendly faces. We traded lefts and rights as pods of dolphins swam around us and the sun set behind our backs. I slept well that night.

The next morning was cloudy and grey. Onshore winds had turned the waves to slop. I took my board down to the water, just in case, but it wasn’t even worth the paddle. I didn’t really mind, though. I’d had my fix and was optimistic that my recently replenished stoke levels would get me through until the next run of waves, fingers crossed.

Say what you want about surfers, but we definitely are a different breed. Surfing is a religion, disease and salvation all rolled into one rollercoaster of emotions. The highs are otherworldly on a perfect day, but the lows can be equally as fierce.

Non-surfers won’t understand, but I’ve never really cared about what they think, anyway.