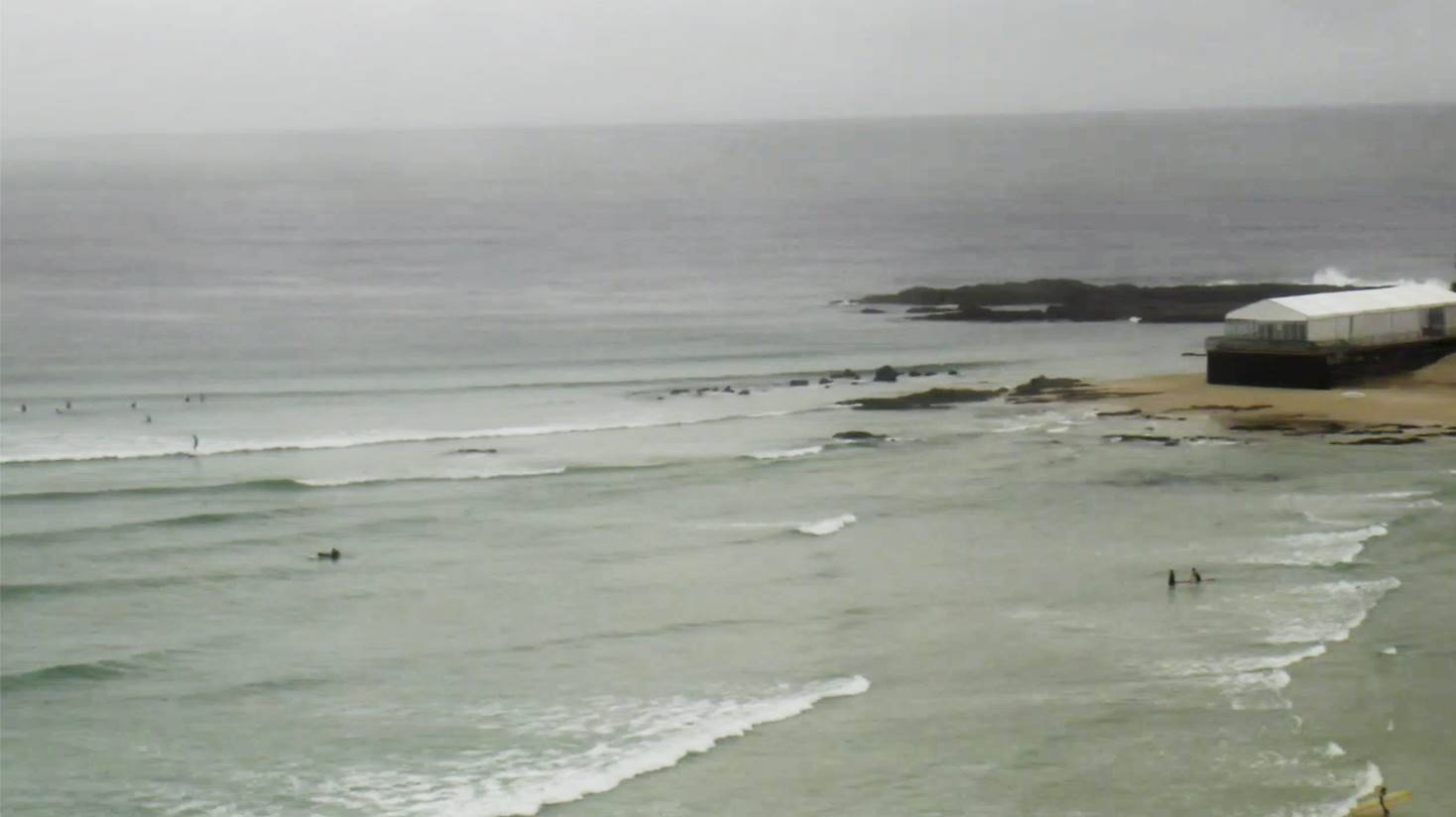 Let’s Talk About The Banks at Snapper

Last month when the swell from TC Oma pummelled the Queensland and northern NSW coast it delivered a handful of epic sessions, but it also destroyed most of the banks.

This includes Snapper, which currently resembles a deep water fishing hole rather than the wave known for heaving behind-the-rock pits. In fact local shredder Sheldon Simkus recently took his tinny out to drop a line behind the rocks at the break and his depth sounder is rumoured to have recorded a depth of over six metres.

The only patch of sand sits out the back and wide of Little Marley, and it’s far from spectacular. More of a lump than a refined ruler edge. Causing waves to break way further out than normal before they roll as burgers through a disjointed Greenmount stretch.

Don’t believe it, a quick look at the surf cams reveals a sad state of affairs. 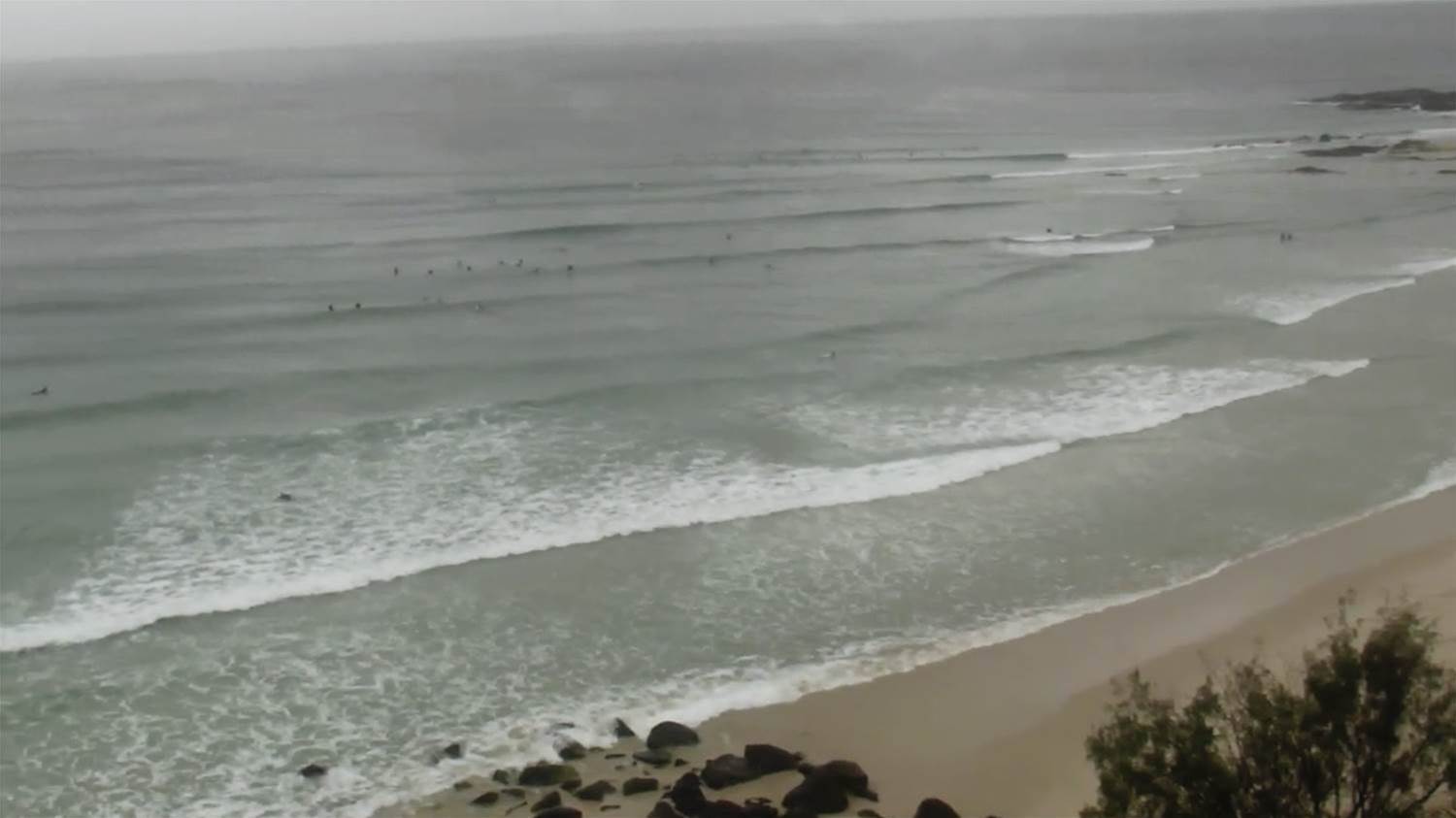 The disjointed bank at Greenmount.

But what about sand pumping? Won’t that save the bank? Umm, it’s not looking good. Word on the street is there’s not much sand left to pump. And with no major south swells on the way – the mechanism by which the sand moves around the corner from Froggies etc. to line the points – it’s not looking like it would do much good anyway.

Kirra still has its bank, but without a major swell predicted during the waiting period it’s unlikely to come into play.

It seems there are three options for the comp. Running at sub-par Greenmount, running at D-Bah (which actually has some fun looking banks), or getting creative and going mobile, which the WSL have previously been hesitant to do.

At this stage it’s looking like a small spike in swell of around two metres will coincide with the first day of the waiting period, before tapering off over the following three days. After that is anyones guess at this stage.

If the WSL choose to utilise this swell, they’ll have to run back-to-back during the first four days and try to squeeze it out. With the mens, womens and airshow all to complete it’s going to be a tall order. Perhaps we’ll see Slater’s overlapping heats adopted at the first comp of the year.

Whatever happens, it’s highly unlikely we’ll be getting a Quik Pro for the history books.

Disclaimer: The ocean is more than likely to make a fool of us and come through with the goods somehow, and if it does we'll be the first to applaud. 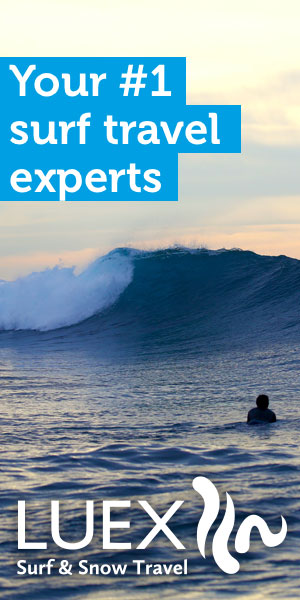 WATCH: A rail masterclass at the superbank

The 2021 rookie of the year tearing up Snapper Rocks. 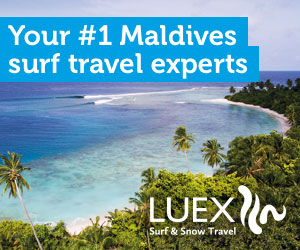