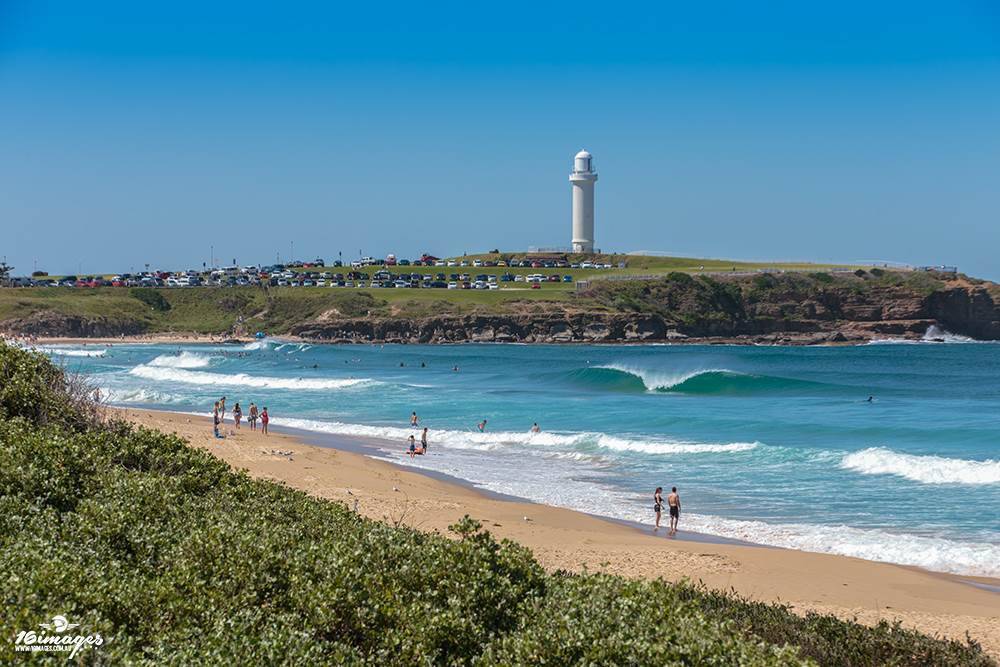 What are the rules and regulations around the group chat? Surf cams, social media, daily online reports, and ten-day forecasts already tip off the masses, so is there any real harm in one bloke telling his mates what the conditions are like? Not really. But after you hear of the sins I’m about to describe, you might change your mind.

It began a couple of years ago, when I turned my back on the comforts of my Sydney local to study down the coast in Wollongong. Early one morning, as I pulled into North Beach carpark, I ran into a mate from one of my classes: Gavin. Like myself, Gav was new to town.

We were chatting and waiting for the first rays of light to reveal what waves were on offer, and I asked Gav if he had met anyone else who surfed.

He looked at me with surprise. “Aren’t you in the group chat? Damn. I’ll add you in now.” His thumbs worked fast and as I leaned against my car waiting for him to suit up, I could feel the frenetic shaking and rattling of my phone as it began to receive a flurry of messages.

After a fun session, back at my car, I checked my phone to see if I knew anyone else in this “group chat” of Gav’s. The first message read:

‘North Beach is PUMPING!!! Everybody get down here!’

Over the weeks I remained in the group as a silent observer, and I must admit I was pretty stoked for myself. No longer did I need to drag myself out of my warm bed at the crack of dawn each morning. Gav and his crew were committed, and as soon as first light arrived my phone started receiving photos and descriptions of every break around town. It was like having my own personal surf advisory team, which I could consult from the comfort of my bed.

However, as I came to rely on these morning reports, I knew I was putting myself in a treacherous position. Wollongong is a Uni town, and every year the locals suffer a fresh batch of young surfers from around the country. Worse still, many students arrive in the Gong with dreams of finally learning to surf, and consequently many of the central breaks are packed with beginners. Needless to say, the locals of the Gong are consistently having their patience tested.

As such, I feared that if the local crew were to become aware of this group message, there would be hell to pay. My name would be on the list, and I would immediately and forever be associated with the hordes of novices polluting their line-ups. That would be the end of my surfing career in the Gong, and I’d have to pick up a new hobby.

But doesn’t everyone have their group chats? Usually unoriginal in name (think: ‘The Boiz’), and full of sledging from the antics of the previous Saturday night, it’s not uncommon for someone to casually ask, ‘anyone seen the surf?’ And more often than not, this question receives a detailed, enthusiastic response.

So if it’s fine to share surf information with a couple of mates, then where is the line drawn? What should be the maximum number of surfers allowed in one group chat? Three? Five? Twenty-seven? This is impossible to regulate, however if more groups like Gav’s continue to appear, it’s a problem that the surfing world will have to address very soon.

Nowadays I’m living back up in Sydney, but I hear from Gav that the group chat lives on. He proudly informed me that it’s grown to nearly fifty members. When I told this to my Dad, he nearly fainted. Surf etiquette extends far beyond how you behave in the line-up, and in this age of increasing and instant online sharing, a few rules need to be set in stone before things spiral further out of control.

At the same time, however, when the winter is in full throttle and the morning cold bites like a feral child, I do miss having a dedicated team of reporters out there on the field, checking the surf and sending pictures and reports straight to my phone, while I lay snug and cosy in my nice warm bed.

WATCH: An all-star French crew feast on Hossegor pits leading up to the Quikky pro.

The sandbanks look epic ahead of the Quiksilver Pro France

Marvel at the raw beauty of the South African coastline