WATCH: The largest wave ever surfed and its official

Guinness Book of World Records have ratified the ride and history has been made.

Sebastian Steudtner’s tow wave from a crazy session at Nazare in October 2020 was announced today by the Guinness World Records as the largest wave ever surfed. The measuring process of the wave took 18 months with the World Surf League and a group of scientists verifying the German surfer’s wave at 86 feet (26.21 metres) tall. Sebastian’s ride on October 29, 2020 surpassed the previous world record at 80 feet (24.38 m), held by Brazillian Rodrigo Coxa’s wave also at Nazare in 2017.

“Hi Sebastian. Since we met, and with we I mean Liverpool Football Club, we have been surfing on a high wave you know but we will never reach the height of your wave, 26.21 metres is absolutely insane,” Klopp said.“Congratulations from the bottom of my heart. I knew you are the greatest and now the whole world knows it. Enjoy the night and enjoy the awards. You should be proud. I am! Have a great night and all the best. See you on the next biggest wave. You will never walk alone or you will never surf alone – hopefully!”

Tracks thought that the waves charged by Steudtner and his fellow big-wave surfers at Nazare in October 2020 could’ve broken the 100 foot (30.48 m) record. The news today would’ve relieved some of Stuedtner’s colleagues, as the world’s best big-wave surfers still have hope to become the first to ride a 100 foot wave.

Check out Tracks coverage from the historical day at Nazare back in October 2020 below.

WAS A 100-FOOT WAVE RIDDEN YESTERDAY AT NAZARE?

As big and as clean as Nazare gets, and a guest appearance by Italo Ferreira

It is entirely possible that the biggest waves ever ridden went down at Nazare on Thursday. In one of those rare swell forecasts that really, really delivered, there is every chance that a 100-foot ride may have been ridden.

“This is the swell I’ve been waiting my whole lifetime,” Nic Von Rupp told Tracks on Monday. After catching the biggest wave of his life today, he said it was worth the wait.

The swell at Nazare kinked to the north-west late on Wednesday evening and the expected six metre plus, 22 second period arrived with a few hours of daylight. That evening Kai Lenny and Lucas Chianca scored the biggest bombs, before the fog came in.

Thursday dawned even bigger, just with a light south-east offshore breeze and sunny skies. From the early morning waves it was immediately apparent that this could be an historic day. Regular Nazare watchers were calling it as big as they had seen it ridden. Towering peaks were breaking left and right, but such was the size even the best surfers couldn’t outgun them.

Sebastian Steudtner, who yet again caught one of the biggest bombs of the day, was mowed down early in the morning. It took the skis a good two minutes to rescue him by which time he’d risen to the surface and was being belted by a series of foam walls as high as three houses. He made it to shore, had a 25-minute breather, and was straight back out there. Respect.

An hour later Kai Lenny went through the same process. Seemingly safe on a giant left, he was clipped on the end. Again he was dragged underwater for hundreds of yards before being pumped by a series of set waves once he reached the surface. The impact forced him from the water for a few hours. He returned for the afternoon session, where, with partner Lucas Chianca, he scored some of the bombs.

In terms of the biggest wave of the day many thought it was between Sebastian Stuednter, Chumbo and Justine Dupont, who all rode massive lefts. Other notable mentions also went to Nic Von Rupp and his partner Pedo Scooby.

Then as the swell dropped a little, Italo Ferreira made a last-minute guest appearance. The World Champion rode a few oversized teepees, further cementing his all-round, and legendary, status.

“Man, it was everything we hoped, and so, so much more,” Nic Von Rupp told Tracks just after the session. “It was the biggest waves I’ve ever seen with just a handful of teams, who were all looking after each other. Who cares what size you wanna call it, the main thing is everyone made it in safe.”

We were wondering where Tim Bonython was when the big swell hit the East Coast of Aus over the last long weekend.

No wonder why the locals want to keep this perfect left to themselves!

Somewhere on the east coast of Australia. 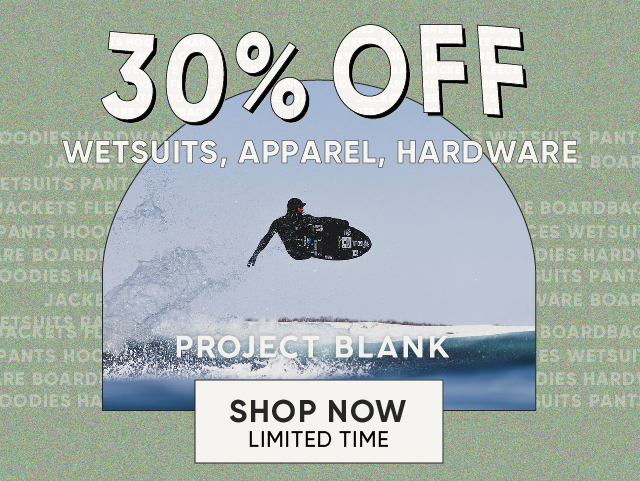