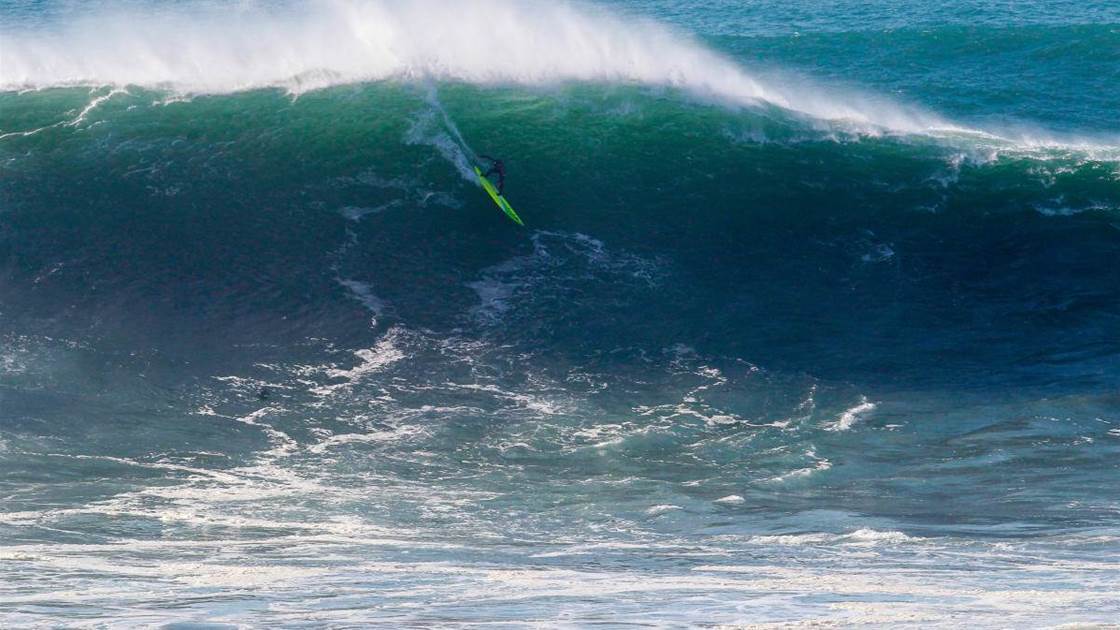 There’s pay parity now between sexes, but what about between disciplines?

As the WSL boldly strives to entertain an opinionated surfing audience there have been two major battles garnering incredible mainstream media momentum. The first battle erupted over the gender pay parity issue, after a photo was published of the two junior winners of a WSL event in South Africa, with the girl winning exactly half the amount of her male counterpart. Hoo boy did this image go viral. CNN, The Guardian, ABC etc all swooped on it. There was an outcry, but WSL CEO, Sophie Goldschmidt, quickly turned a PR nightmare into an opportunity, agreeing to introduce equal pay for men and women in professional surfing. According to CNN this made it ‘the first US-based global sports league to apply pay parity’. 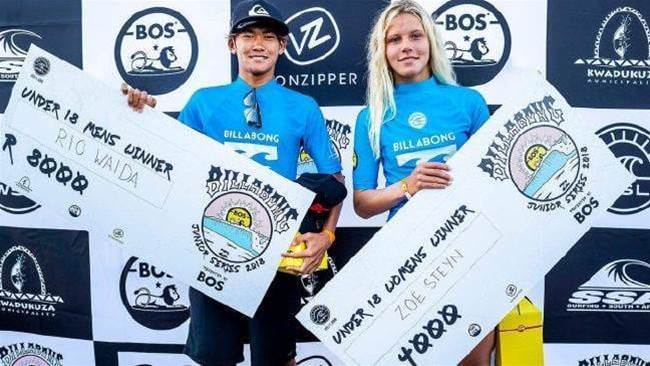 The photo which sparked massive debate about pay parity in surfing.

The next battle to be fought in the mainstream media was for gender equality in big wave surfing. For many years there was no such thing as women’s big wave surfing, but over the last 20 years it has grown into a fully-fledged sport. It was soon apparent, however, that the some of the men didn’t really see an entry-point for the women in the giant and dangerous waves that they surfed and competed on. It took a while (and a few big drops) to overcome this patriarchal perspective on big waves. The nuances of the issue are well handled in this article in the New York Times by Daniel Duane, but ultimately the women overcame, and now have two big waves events to their credit, as well as equal pay at these events.

With the gates to the revolution crashed through by the girls, other competitive surfers started figuring out that there was some wiggle-room. It is an unsubstantiated rumour, but it is being whispered by many that there is an impending movement by the surfers on the Big Wave World tour to demand pay parity with their counterparts on the Championship Tour.

It’s a fair call. The BWT events are held in death-defying conditions. They scoop more eyeballs on webcasts, and the images and video clips have more chance on being played out in mainstream media than, for example, a CT event held in very small right-handers running over a sandbar. During the backend of last year, Italo Ferreira won $100,000 for first place at the Meo Rip Curl Pro Portugal, while Billy Kemper banked a mere $20,000 for winning the Jaws Challenge at massive Pe’ahi.

That’s a real disparity, and as the rumour goes, the big wave elite would like a change to take place. The Big Wave Tour, as mentioned, makes a bigger impact in the media, and there is always a serious risk to human life, despite the well-trained safety crews in place. These surfers put in hard yards, and they train and persevere at their chosen sport as full-time professionals. The financial reward does seem a little out of whack with the effort involved, not to mention what they bring to the table in an era when a surfer or surfing event’s market value is largely determined by Instagram likes and web-view numbers.

As a personal opinion, I’d say that they have fair to strong case for pay parity between the two disciplines. The question is if the BWT surfers do make a collective push for more cash, is the WSL going to acknowledge the fairness of this request and make all things equal. Furthermore if the WSL balk at the suggestion, will the BWT surfers walk away and attempt to, well, do something else? How much bargaining power do the likes of Billy Kemper, Jamie Mitchell, Russell Bierke and Kai Lenny have? 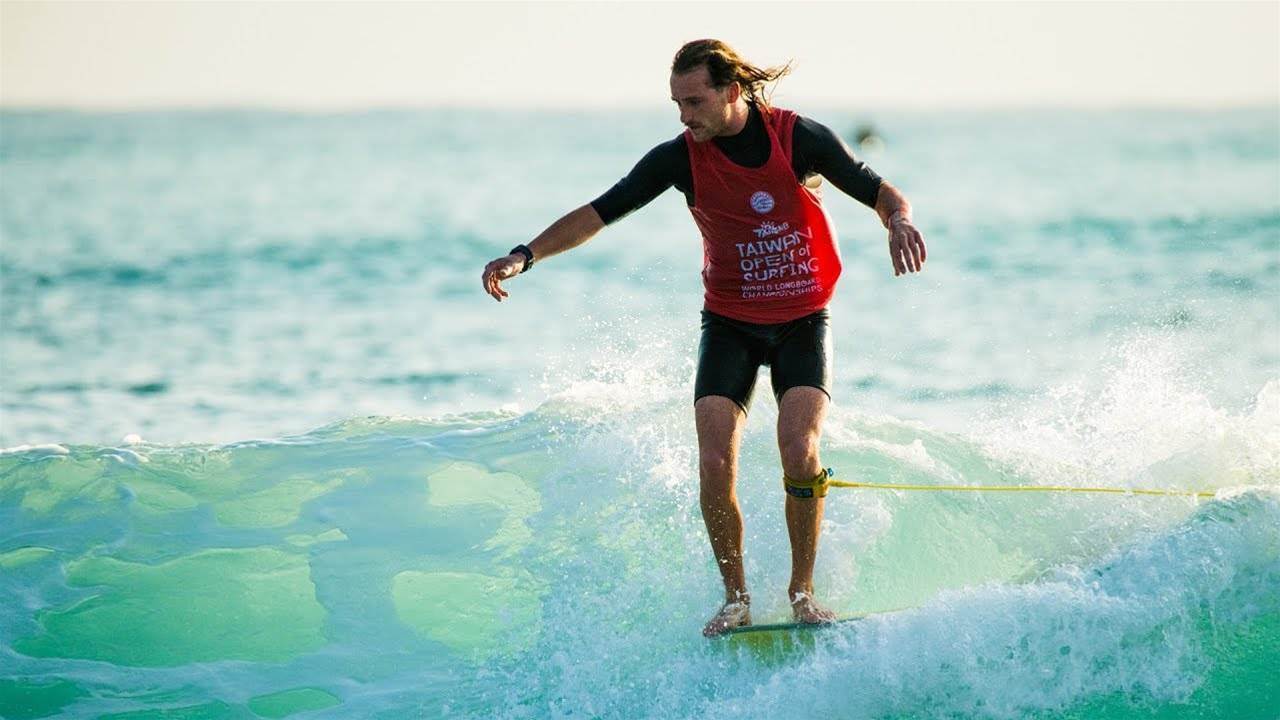 If the WSL does agree to this theoretical situation, and equality wins the day, there is one more problem that might arise. Around the same time last year, towards the backend of the year, when Italo and Billy were winning their disparate pay cheques, Steven Sawyer from South Africa won the Taiwan Open World Longboarding Champs and became the 2018 World Surf League World Longboarding Champion.

He won just US $15,000 for getting his toes over the nose, a pittance compared to surfers on the Championship tour. Needless to say it’s apparent it’s a ‘Long’ way before the pay parity debate is over.