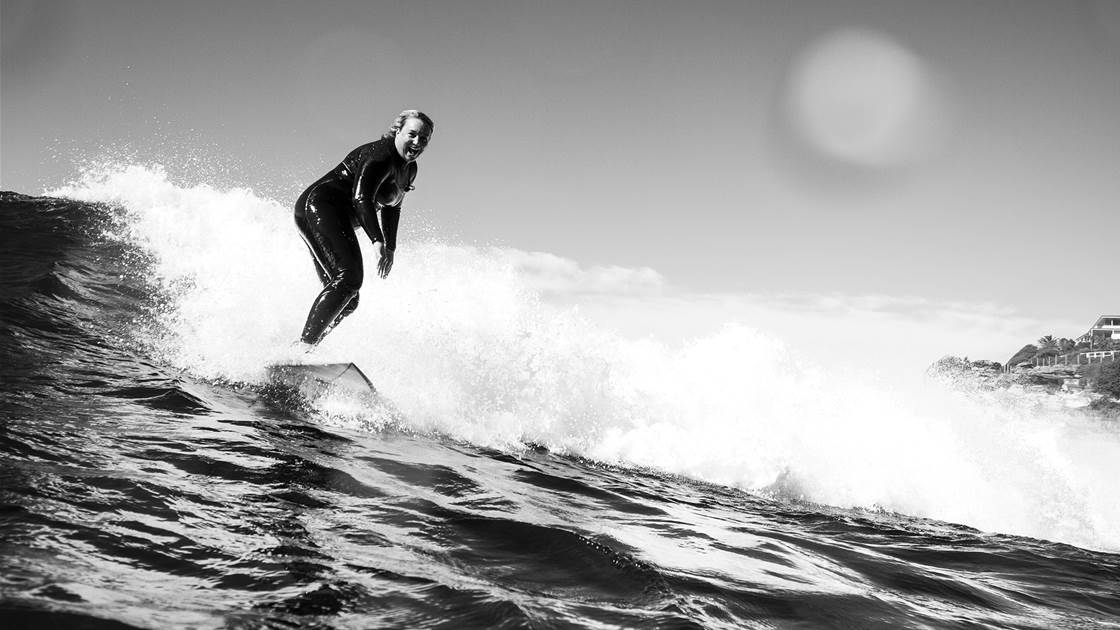 How Jessi Miley-Dyer went from being a CT competitor to the woman calling the shots on tour.

The following is an excerpt from issue 580, which is on sale now.

… From the sands of Sydney’s eastern suburbs to the WSL head office on the shores of Santa Monica: Jessi has come a long way since she began paddling out as the only girl in an all-male lineup at her home break in Bronte almost three decades ago. Jessi was a Champion Junior Lifeguard and surf-boat racer who became hooked on surfing thanks to her aunt, who owned iconic Bondi surf school Let’s Go Surfing.

It wasn’t until her early teens that Jessi was joined by Nicola Atherton in the lineup at Bronte. The two groms became friends, later competing on the Championship Tour together in the early 2000s.

In 2000, her dimpled grin and sun-bleached blonde hair made a splash on international TV when she was asked to loft the Olympic torch above her head on a surf boat sailing into Bondi Beach, representing Surf Lifesaving Australia. Two decades later, it seems like her own ship has finally come in.

Her journey up the rungs of the WSL’s business is symbolic of the dawning of a new era for gender equality and inclusion in surfing. She is the first woman to hold such a senior role at the WSL, one year after the league adopted equal prize money for both genders at the beginning of 2020.

She was the first-ever Women’s Tour manager when she retired from professional surfing at 25. She also knows what it’s like to be in the trenches with the athletes campaigning for equal treatment: she spent 10 years as a professional surfer and six of those on the Championship Tour. She took on the role of Surfer’s Representative and was an ASP Board Member and Director before the WSL took over.

“[Jessi] has been at the heart of our biggest equality efforts, including equal prize money, increasing the number of women’s CT events, and improving the locations and competition conditions,” said WSL CEO Erik Logan when he announced her promotion in March.

Seven-time WSL Champion Stephanie Gilmore commented on the symbolism of promoting a woman at that moment, calling it “transformative and inspiring” for future generations.

Two-time WSL Champion Tyler Wright gave Jessi perhaps the biggest ups of all, when she passed the mic on this very magazine feature by recommending Tracks seek an interview with the new WSL Head of Tours rather than herself, the comeback Women’s Champion of Pipeline. 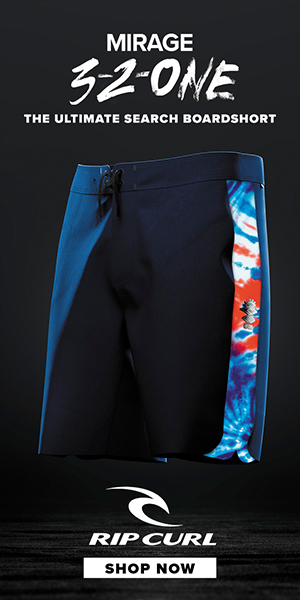