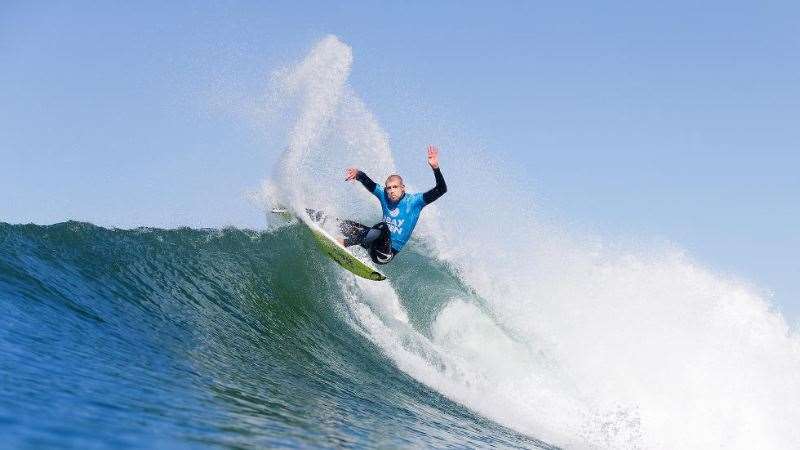 Here’s the heats you need to watch.

It’s been almost twelve months since the most dramatic surfing final in history went down at J-Bay, and today the contest that captured the attention of the world is due to make its return. With the famed right-hander firing in the lead-up to the waiting period and increased precautions in place for any unruly sharks, Round 1 is due to start between 3 and 4pm AEST this afternoon. With its fast, down-the-line walls and beautiful open-faced sections, J-Bay demands more attention to detail than any other wave on tour, and with that in mind, Tracks has taken a look at the heat draw and handpicked the match-ups that could really deliver. 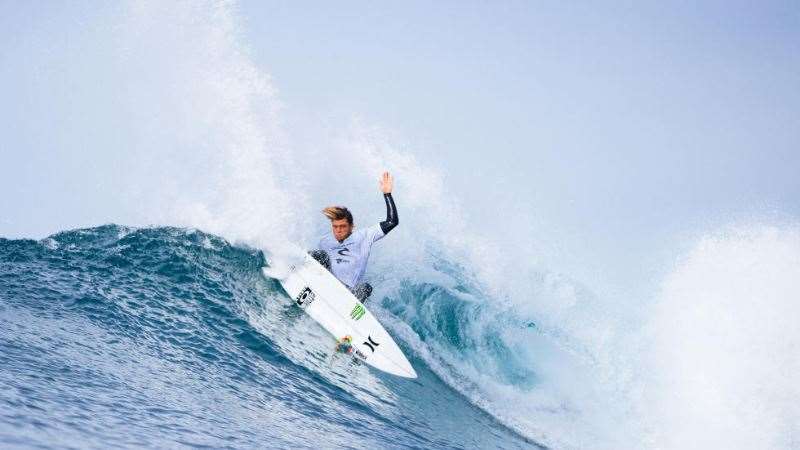 Will the hype of Conner’s rail game at J-Bay meet expectations? Photo: WSL/Sloane

After trading blows several times on the long, demanding walls of Bells earlier this season, Mick Fanning and Connor Coffin have already established a rivalry of sorts when it comes to point break surfing. With Mick having won J-Bay three times in his career and a reputation for one of the most timeless forehand approaches in history, he goes into the encounter as a definite favourite. However, considering the ankle injury he suffered earlier in the week and the fact that Connor is fast becoming known as the heir apparent of power and flow, it’s anything but a foregone conclusion. Add in Brazilian powerhouse Alejo Muniz, who can be fickle elsewhere but has always performed well at Jeffrey’s, and you’ve got probably the best match-up of the whole round kicking off the event. 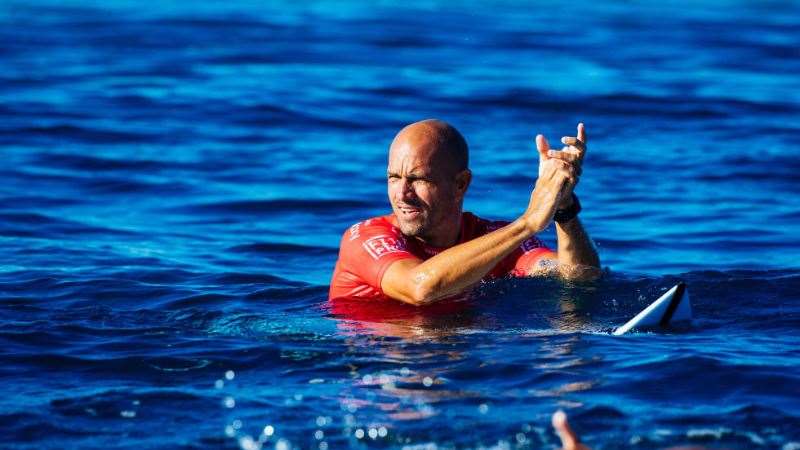 Kelly found his form in Fiji, sparks will fly if it transfers to the walls of J-Bay. Photo: WSL/Sloane

Despite their reputations, none of these guys have had a great season in 2016. Filipe went down with an injury early on and has struggled to find his feet since, Kelly has had an unprecedented shocker up until the last event at Fiji, and after returning from the injury that cut his rookie season short, Matty Banting has appeared to lack the confidence to allow him to really perform. J-Bay is a natural-footer’s dream, though, and unless the waves are fickle or particularly bad, it’s hard to imagine any of these guys crumbling out there. They’re all fast, smooth and ultra-competitive, and with all of them needing solid results to get their respective year’s back on track, this should be a good battle to see who can get the jump straight into Round 3. 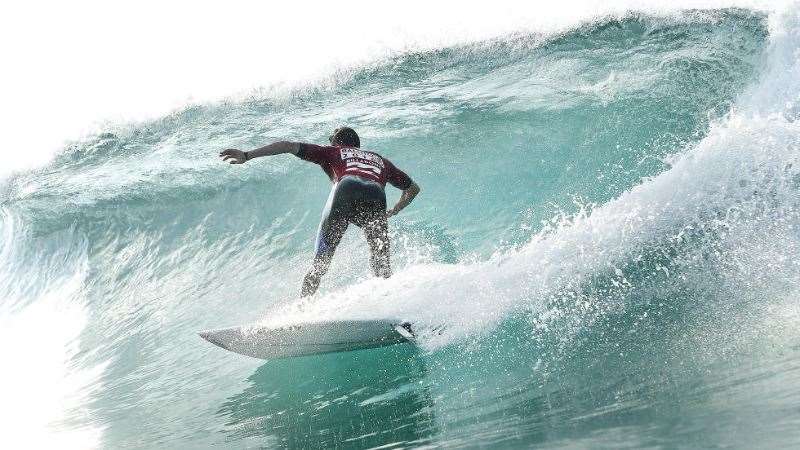 The back-to-back hometown champion (or home country, at least), the ultra-precise Brazilian tactician, and the former J-Bay runner-up and point break specialist—this heat promises to be a close one. As a previous winner and the sole South African on tour, Jordy is the clear favourite. At twenty-eight, he’s already regarded as one of the best ever at J-Bay. But with his reputation for more than the occasional underwhelming performance in the contest jersey, he’ll have to make sure he brings his A-game against these two opponents. Wiggolly is renowned for having one of the cleanest and most vertical backhand attacks on tour, and he’s beat Jordy on right-hand point breaks before. Melling, on the other hand, isn’t always the most dialled-in competitor, but considering he grew up on the long walls of Lennox Point and had his best ever result in CT competition here, J-Bay is definitely a wave where he can do well. 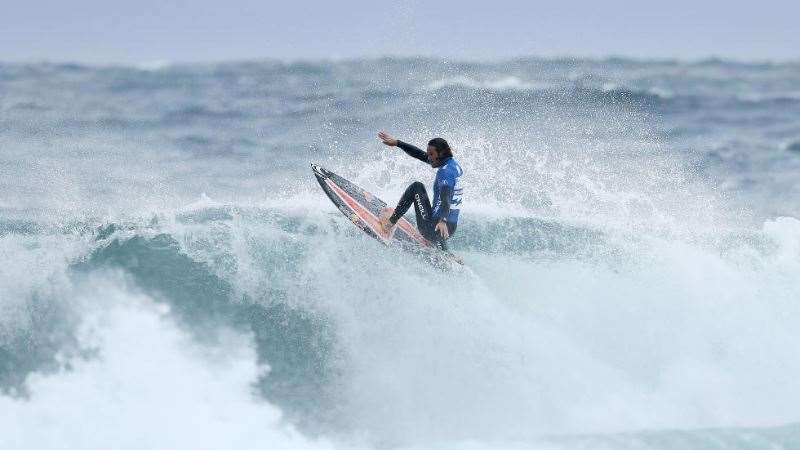 Jordy has the power of Hoyo, and this board has shades of Matt’s classic Maltese Cross design he used to great effect in South Africa. Photo: WSL/Cestari